Nextpeer is a newly launched mobile developer toolkit that lets game developers quickly and easily add multi-player gaming to their single-player games. With Nextpeer’s tournament and social SDK (software development kit), developers can add customizable features that enable their game’s users join real-time, social tournaments where they compete against other users for top scores or achievements.

For users, Nextpeer is easy to use, too. Gamers launch the app, tap the “online tournaments/multi-player” button and sign in using Facebook Connect. This takes them to a screen displaying which live tournaments are available to join – an experience similar to joining a table on Zynga’s Texas HoldEm, for example. 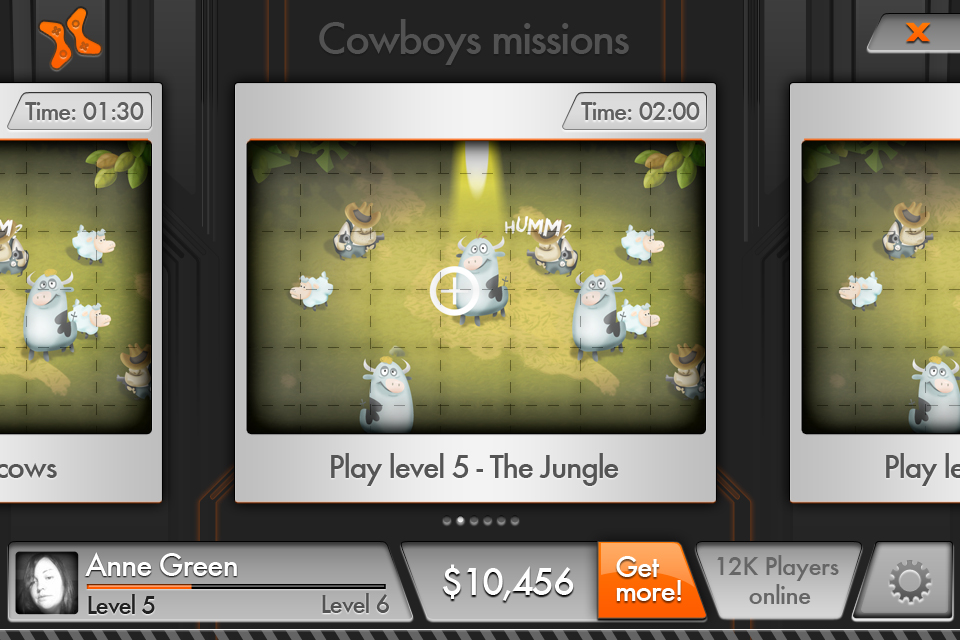 The player then places a bet to join the tournament. (This part is optional, and will depend on the game). 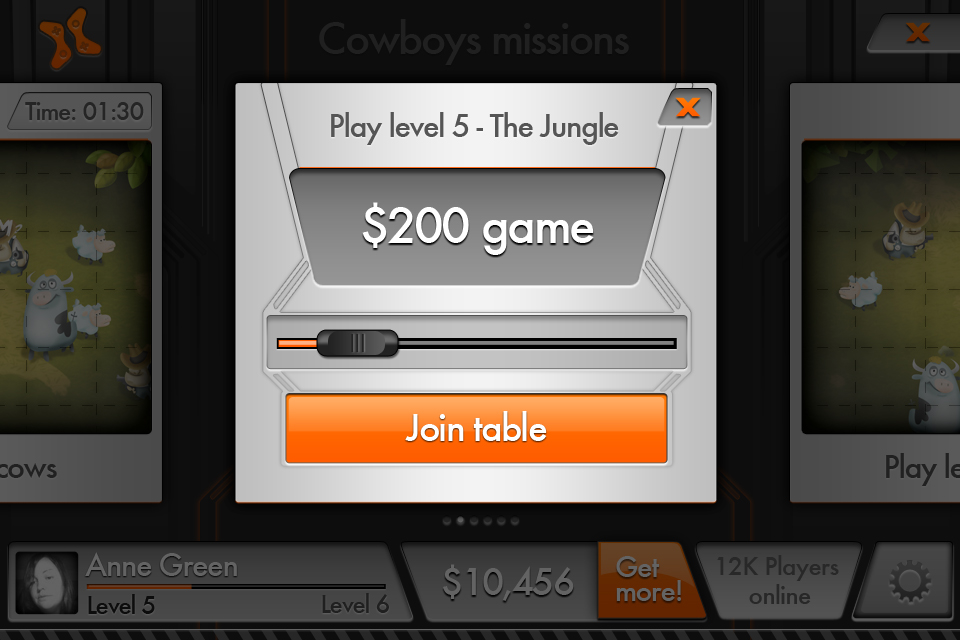 When the tournament starts, the gamers aren’t playing alongside each other in the sense that all their characters are on the screen together. Instead, the user plays the game as usual, but receives real-time notifications regarding their status, e.g. “You’re in 3rd place! Hurry up!” or “Daniel is about to win!” Depending on the game, the goal may be to be the first to reach a certain number of points, earn an achievement, complete a task, etc. 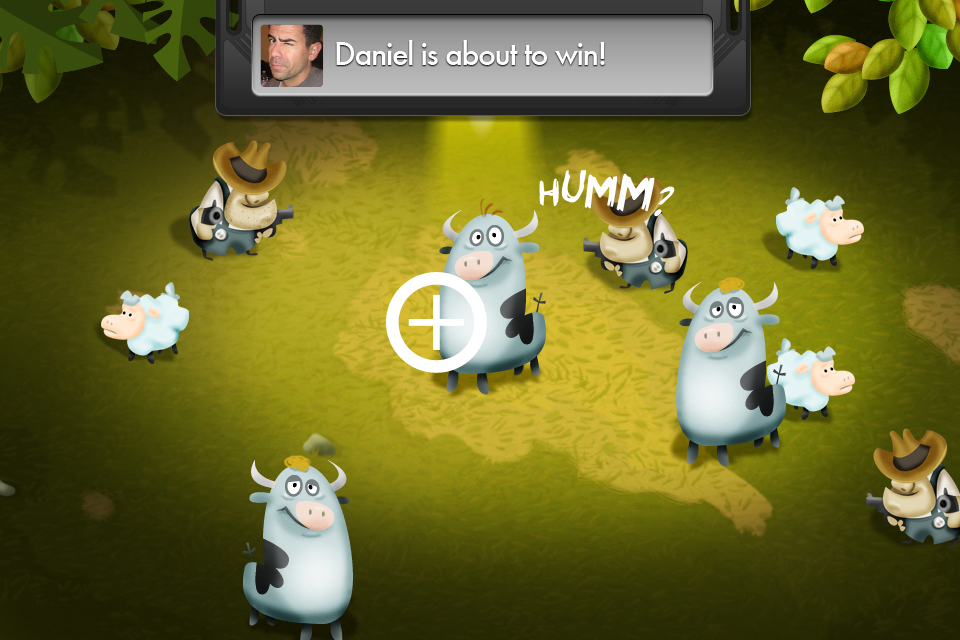 When the session time completes, the players re-join the table, the winner is announced, and if a wager was involved, the winner takes all the other players’ virtual money, in the form of Nextpeer currency.

A Standalone App for Finding Nextpeer Games is Next

Nextpeer currency will be available for purchase in the accompanying Nextpeer mobile application (not out yet), which will also feature the games that use the Nextpeer technology. Company Co-founder and CEO Shai Magzimof admits that the details for how the revenue share will work haven’t been worked out yet, but it could be something like 90/10 (developer/Nextpeer).

But revenue share isn’t the main reason why developers would use Nextpeer technology, Magzimof says. More importantly, Nextpeer will allow developers another avenue for distribution and opportunities for marketing, both within the Nextpeer standalone app and its website. Access to more players, especially more engaged, regular players, means an increased opportunity for generating revenue through the game’s own monetization mechanisms, whether that’s a virtual economy, advertising or paid downloads. And Nextpeer promises to stay out of whatever that in-game revenue stream may be.

The Nextpeer SDK is initially available for iOS only (Android will come later), and the company already has a few games in testing. It’s also in talks with other developers, both big and small/indie. (And by “big” we mean really, really, really big.) Interested developers can sign up now to join the private beta here. The Nextpeer app will go live in a couple of weeks.

Magzimof previously participated in the Y-Combinator program on the startup that later became Greplin. Co-founder and CTO Daniel Shir was formerly a developer at Fring and Co-founder and VP Itamar Mula also co-founded mobile game studio Social Expeditions. Nextpeer is the pivot from Android app Innobell, which made phone calls social. The company has raised $300,000 from angel investor Morris Wolfson.