We’ve spent countless posts, in CrunchGear times, on the gigantic (60 foot) statue of Gundam that was erected in Tokyo and Shizuoka in 2009 and 2010. The “life-size” statue was deconstructed a few months ago, and now Bandai, the company behind the Gundam franchise, decided to bring it back to Tokyo. 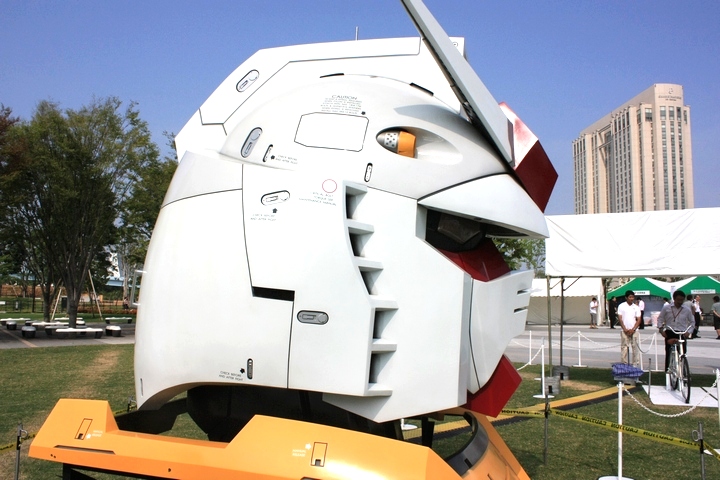 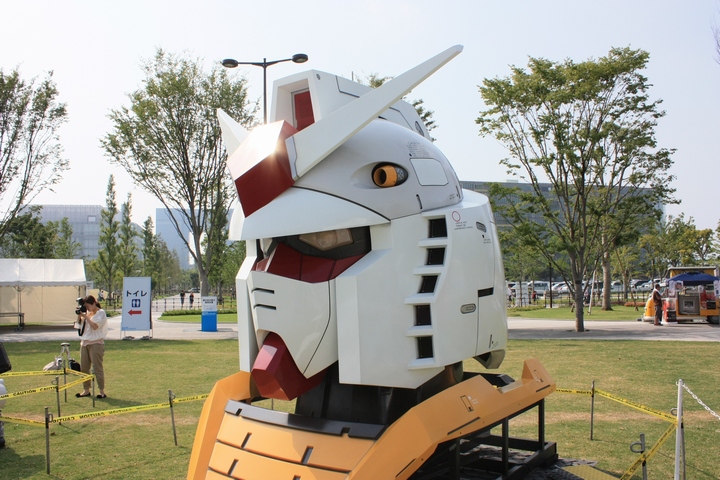 But this time, Gundam hasn’t been erected again but returned in parts instead. The pieces will be on display until August 21 in Odaiba, an artificial island in Tokyo Bay. 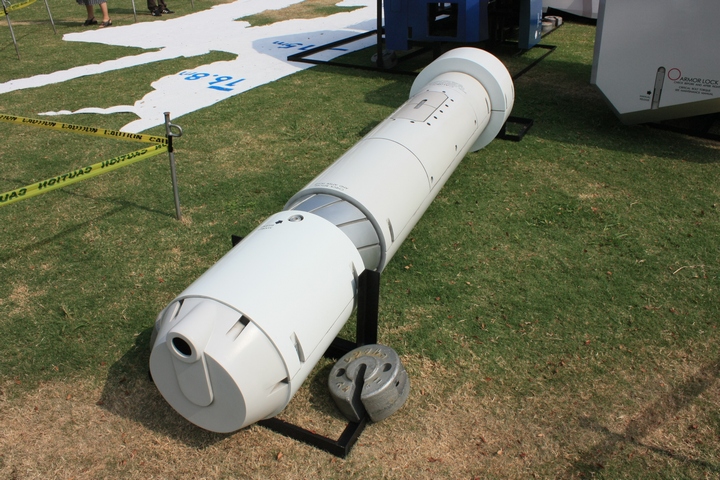 The obvious idea here is to let visitors (who have to pay $6.50) view Gundam’s parts up and close, for example the head, weapons and its shield. People can actually sit in Gundam’s hand for a few seconds or get on fixed bicycles to generate power that makes its head glow (pedal power). 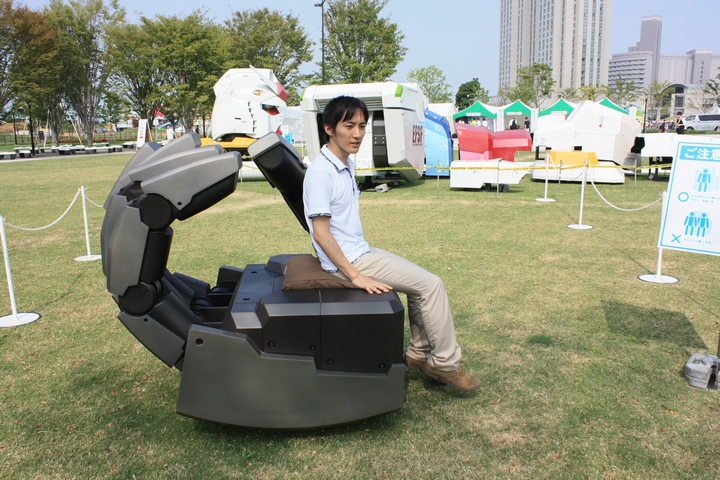 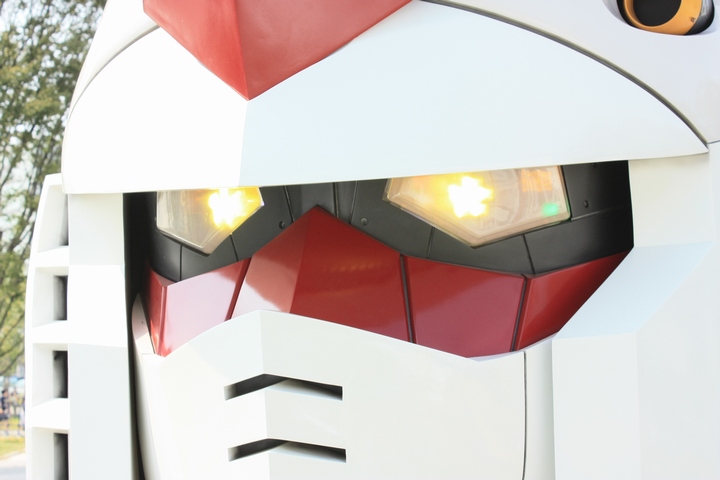 Not bad, but the “real” Gundam statue was much more impressive.