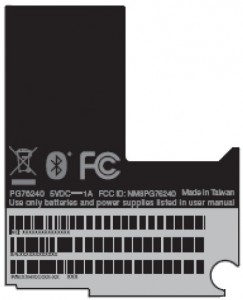 If you’re a big fan of the HTC Wildfire S, you’ll be happy to know that its T-Mo-friendly counterpart is making its way through the FCC as we speak. Dubbed the HTC Marvel, speculation suggests that the phone will sport a 3.2-inch screen and an 800MHz processor, but the FCC wasn’t so generous with official specs.

In fact, all we know for sure is that the handset was listed by its Christian name, PG76240, and has support for T-Mobile’s HSPA+ network. Even though we’re uncertain on exact specs, we assume this phone will be more wallet-friendly than some of its cousins, like the Sensation 4G. More information should trickle out as the Marvel begins prepping for an official release.