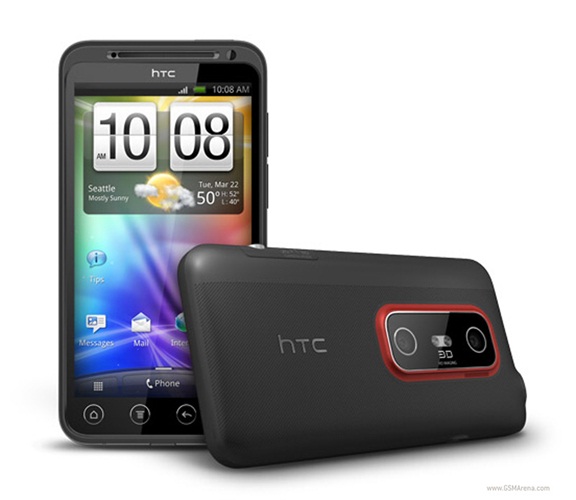 Glasses-free 3D should be like water, or air: everyone should have access to it. For a couple days, we in the U.S. have been exclusively lucky in that one of the best (if not the best) Android phones of this year launched with us first. If you haven’t guessed yet, I’m talking about the HTC Evo 3D. Fortunately for those in Europe who have suddenly turned green with envy, the wait is coming to a close. HTC announced this morning plans to launch its power-packing HTC EVO 3D across Europe in July.

In terms of specs, the Evo 3D’s greatest triumph is obviously its 4.3-inch qHD 3D display and 5-megapixel dual cameras that shoot 3D stills and 3D 720p video. On top of that, the Evo 3D touts a 1.2 GHz dual-core Snapdragon processor underneath Android 2.3 Gingerbread. Evo 3D owners also get to enjoy HTC’s Sense 3.0 UI. In my opinion, if you’re going to put a custom skin over Android, it should be Sense.

There shouldn’t be too much of a jump from the U.S. Evo 3D to the European model, other than a possible name change. The European version may also get the ability to shoot HDR photos, though its unclear whether that will be available in 3D capture or not. Exact availability and European pricing are still unknown.