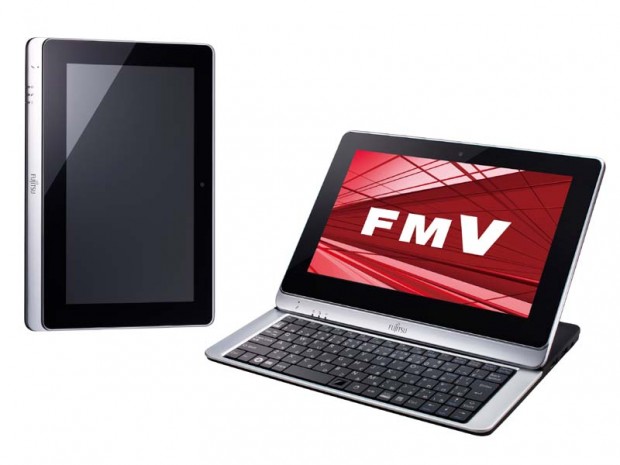 Do you remember the LIFEBOOK TH40/D, the pretty nice-looking convertible tablet that Fujitsu unveiled last month? It now turns out that the Windows 7 device will not hit Japanese stores this month, even though Fujitsu announced just that just about five weeks ago.

On its website, Fujitsu doesn’t really explain [JP] what happened between now and May 13 (when the release date was made public) other than “problems in development”. The company just says the release is being pushed back indefinitely (usually not a good sign) and apologizes to all potential customers.