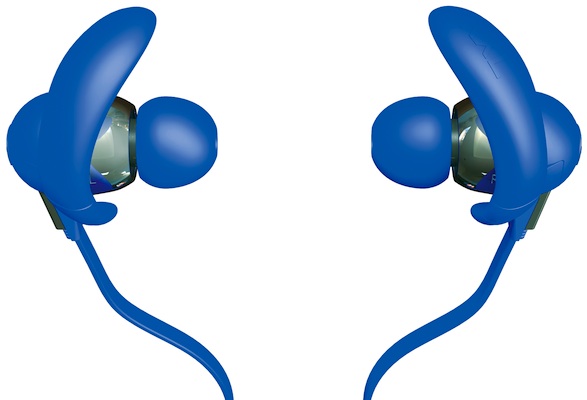 The iSport headphones also feature Monster’s ControlTalk technology, which lets you control audio and video playback from the headphones themselves. ControlTalk works with the Apple iPad, iPhone, and iPod touch, and features a microphone and answer button for hands-free chit-chat. 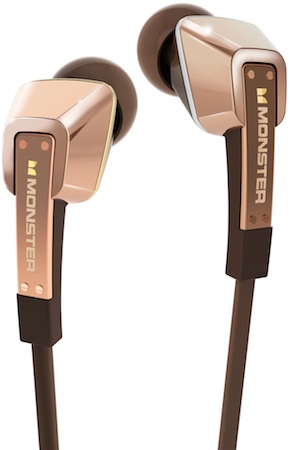 Monster’s Gratitude in-ear buds are totally different. Created with the help of Earth, Wind, and Fire, the Gratitude headphones are engineered to keep the true harmonics of live music and the details of each note and instrument right on par with the real thing. And they’re easy on the eyes, too. They come in a rose-gold finish with a sharp design, and a special little case is included to keep them safe.

Just like with the iSport earbuds, Gratitude headphones also feature Monster’s ControlTalk system, meaning you can chat it up on your smartphone, or control playback on your iPad or iPod. “You hear incredible articulation and detail with these headphones. It’s impressive!” said EFW lead singer Philip Bailey. “There’s amazing separation, [and] you can really hear the difference between my voice and Maurice’s. I clearly hear details in the music that I don’t with other headphones, especially the bottom end.”