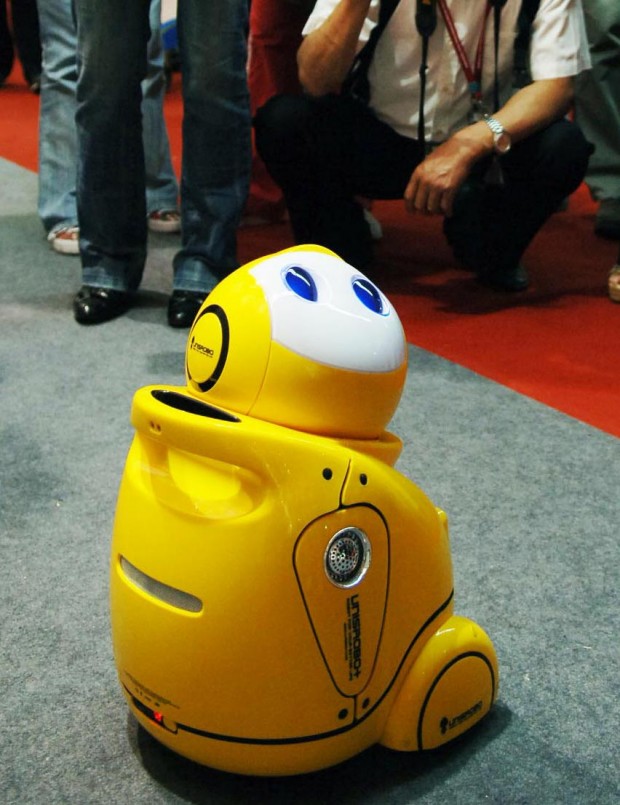 China-based JUST GOOD Technology Corp. and UNIS Corp. must really like the PaPeRo, NEC’s super-cute mini robot that was first shown to the public back in 1997. Or how else can you explain the existence of their so-called UNISROBO? As Plastic Pals points out, both robots are very much alike from a design perspective.

The Chinese makers just placed the speakers somewhere else to make room for an LCD. Other differences to the PaPeRo include the missing cameras in the UNISROBO, different sensors, no microphones etc. And it’s being marketed as an edutainment robot for children, unlike the PaPeRo, which is positioned as a “helper robot”.

The picture above shows the UNISROBO. Here’s the PaPeRO: 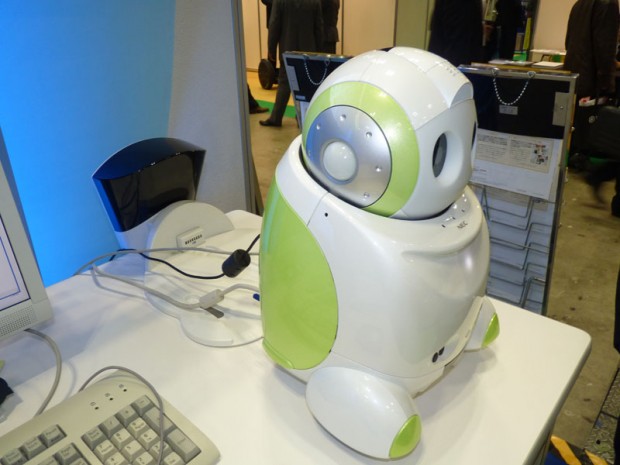 Another big difference is the price: the UNISROBO is available in two versions for $460 and $615 – which is very, very cheap. By way of comparison: it costs around $600 to lease the PaPeRo from NEC for a month.