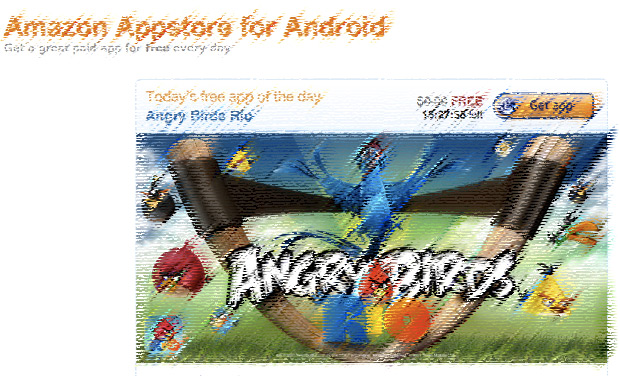 Remember that whole trademark tiff between Apple and Amazon over the generic or non-generic term “app store?” Despite going quiet for the past month, the case is certainly not over, although statements made by U.S. District Judge Phyllis Hamilton suggest that Apple may be losing steam in its fight.

She referred to Apple’s proof as a “stumbling block” when the company argued that the stores’ similar names – Apple App Store and Amazon Appstore for Android – could cause confusion among consumers. Judge Hamilton also indicated that she would “probably” reject Apple’s motion for a preliminary injunction against Amazon’s use of the term “app store.”

Though Apple didn’t receive approval to coin the term “app store” until 2 years after its 2008 filing, the conflict didn’t start until the Microsoft got involved, arguing that the term was just as generic as “shoe store” or “toy store.” Microsoft’s insistence did little to stop Apple, and in March, the company proved just how serious it is about keeping “app store” all to itself by suing Amazon when the Appstore for Android launched.

Apple argued that none of its other competitors such as Google and Microsoft were using the term “app store,” but rather found new ways to describe their software offerings, like Windows Marketplace or Android Market. Since the term isn’t used commonly by similar companies, Apple maintains that Amazon’s use of “app store” is infringing on its trademark.

Today, Judge Hamilton seem less than impressed with Apple’s showing, saying she has yet to see any “real evidence of actual confusion.” Without said evidence, she has no choice but to rule against Apple’s motion. “I’m troubled by the showing that you’ve made so far, but that’s where you’re likely not to prevail at this early junction.”