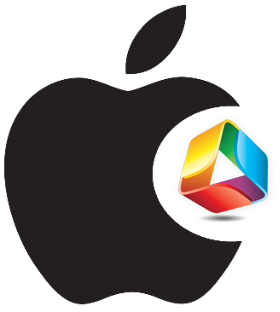 The conflict between Apple, Amazon, Microsoft, and many others over the “App Store” trademark is heating up, and one of the consequences seems to be a little more work by Apple to enforce what they feel is their brand. In this case a home server software startup called Amahi has been C&Ded, as they use the term App Store on their website, in the section where, well, apps are.

Amahi is giving in straight away, and I can’t blame them; it’s a cosmetic change, really, and they don’t have the cash to be throwing in with Amazon in the court case. If it turns out in their favor, they can always change it back. But the very action of being served now rather than some months or even longer ago suggests that Apple is just now starting to enforce the trademark.

Personally, I’m against Apple on this one, but my opinion isn’t what matters — it’s up to the high-priced lawyers and their expert witnesses to do the deed.

As for Amahi, they’re asking their users for a new phrase to call the App Store. Right now I see “Appalog,” which is pretty sweet, but if you want to put in an entry for a chance to win fabulous prizes, head over here.