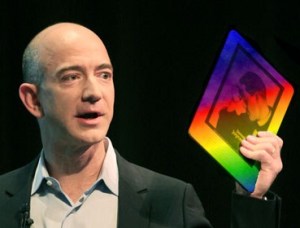 Not a lot of information here to go on, but it jives with rumors and hints over the last year that Amazon would be putting out a full-on tablet of their own. Digitimes reports that the tablet is poised for an August or September launch, and millions of units are expected to be sold by the end of the year.

A TI processor and standard OEM touchscreens and LCDs suggest a fairly normal tablet, probably with an emphasis on and special access to Amazon’s streaming media services, rather than an e-reader tablet like the B&N Nook Color.