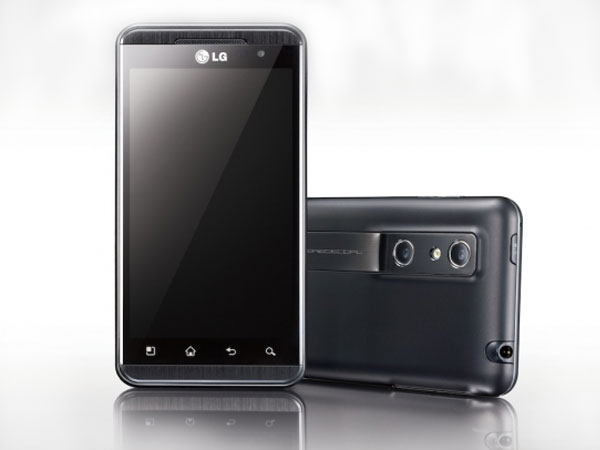 So remember the Optimus 3D smartphone from LG? It was the first smartphone announced to boast a glasses-free 3D display, and we were all really excited when LG said this bad boy would launch worldwide in June.

Unfortunately, the phone has seen a couple delays, most recently the shift from a June 20 UK release to July 11. In spite of the delays, LG wants to keep us excited about the Optimus 3D, and has issued a press release as a reminder.

Of course, in its attempt to remind us of how awesome this phone is and how amped we should be to get it, LG failed to offer up a release date. But we expect to see the phone ship in the next few weeks worldwide. Another detail missing from the press release was whether or not the Optimus 3D will get bumped up to Android 2.3 Gingerbread, instead of its original, and souring, Android 2.2 Froyo.

Here’s a little spec refresher for those of you who (understandably) forgot: The LG Optimus 3D sports a 4.3-inch glasses-free 3D WVGA display, dual rear-facing cameras capable of 3D still image/video capture (3D video in 720p, 2D video in 1080p), and finally, what LG is calling a “tri-dual” processor. That means it’s a dual-core processor with dual-channel RAM and a dual-channel board configuration. Tech jargon aside, it’s super snappy.