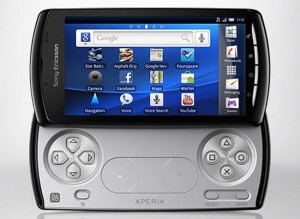 Talk of NFC has been around longer than I can remember, but when are we actually going to get to wave our phones around and magically pay for soda, or a movie, or whatever else our little hearts desire?

We’re getting closer, especially now that Google has put together its Mobile Wallet with help from Citibank, MasterCard, First Data and Sprint. And now it looks like Sony Ericsson is joining the mobile payments party, with plans to add NFC chips to its Android smartphones.

Interestingly enough, SE’s plans didn’t come from the horse’s mouth. NXP, the same NFC chip manufacturer that hooked up Google and Samsung with NFC on the Nexus S, delivered the news instead. This move should help Sony Ericsson fulfill its promise to become the largest provider of Android handsets.