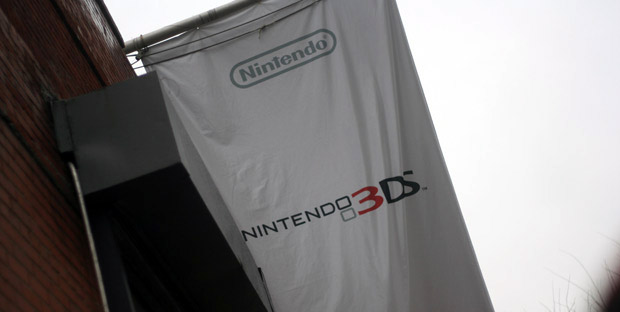 The original Nintendo DS hit 1 million units in just 4 weeks. It took the new 3DS 13 weeks to hit that milestone. Of course this portable seemingly had more going against it: the $249 price tag, the lackluster launch titles, and many gamers in Japan already had the similar, and still satisfying, DS or DS Lite. Nintendo previously stated that the 3DS wasn’t meeting its expectations although they had moved 3.61 million units into the hands of gamers across all regions by the end of its Fiscal year in March. Hopefully Sony is paying attention and estimating PS Vita numbers accordingly.