According to a press statement today, Proterra will use its new funding to: complete federal testing of its buses; supply vehicles and systems to pilot fleets; and increase the number of buses and systems its Greenville, South Carolina plant manufactures each year. The plant is supposed to have the capacity to produce 400 buses annually, when fully operational. 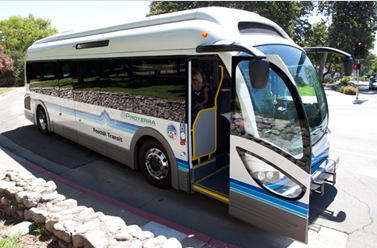 Manufacturing industry veteran, David Lehmann, joined Proterra as its new chairman with this deal. Lehman previously worked with General Electric (GE) and Solar Turbines Inc., a subsidiary of Caterpillar. Michael Linse, a partner at KPCB, also joined the board.