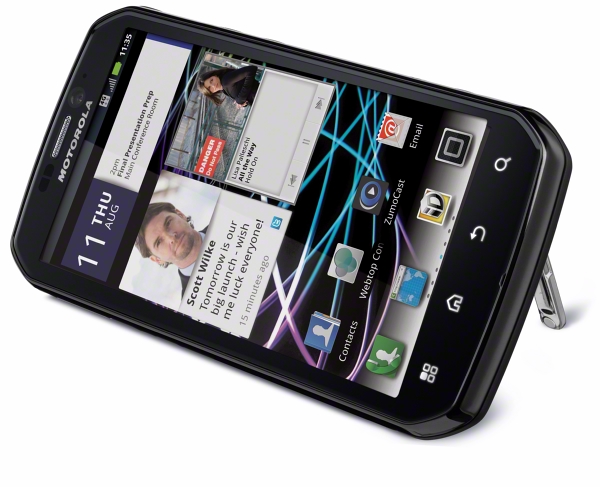 While there’s by no means a shortage of Android devices on Sprint, just about every Android-flavored they have to offer up is made by either Samsung or HTC. Dig Sprint, but want something made by Motorola? Bummer, Duderoni. Unless you want the XPRT, which is just a whacky rebadge of the already whacky Verizon Droid Pro. Which you don’t.

Fortunately, that’s about to change. Sometime in Q3 of this year, Motorola and Sprint will be launching a phone worthy of its weight in PVC and carbon emissions: the Photon 4G.

Here’s what you should know about it:

All in all, that’s one fine piece of kit. No word yet on pricing and nothing beyond “Sometime in Q3” for a launch date, but I’ll let you know if we hear more.