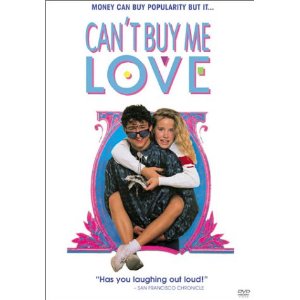 August Capital was doing very late stage deals when most VCs refused to. And its early 2000 era buyout of Seagate was one of the better returns in the firm’s history. So why is it mostly sitting out this round of late-stage mega-deal mania?

In the final segment of our Ask a VC on the road with David Hornik, he explains why the answer to missing out on Facebook early isn’t dumping money in at a $75 billion price tag. The firm has done three $100 million-plus deals of late, but they’re all in companies you haven’t heard of, not the handful of names we talk about all the time.

It goes back to that belief that VCs aren’t just a checkbook; that they actually add value to the companies they back. A lot of cynical or burned entrepreneurs dispute that claim already, and Hornik argues if VCs act too much like hedge funds, they risk giving those cynics more ammo.