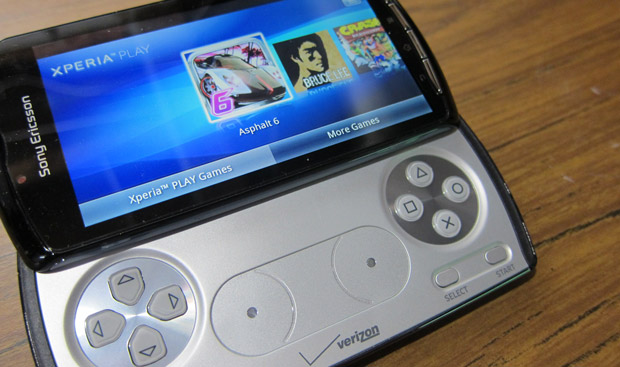 After what felt like decades of waiting for Sony Ericsson to bust out a PlayStation phone, the Xperia Play landed with mixed reviews. The hardware, especially the D-Pad, and its super intense Facebook integration passed with flying colors, but we were somewhat disappointed to see just 50 Play-optimized PlayStation titles at launch. But just like Sony Ericsson promised, there are 20 new titles coming to the Play, varying in age and genre and all-around awesomeness. The only question now is: when can we get them?

Unfortunately, Sony Ericsson is keeping pricing and availability under wraps until E3, where the company will make an official announcement on details. Headliners include Minecraft, which boasts over 8 million registered users to date, along with Rainbow Six: Shadow Vanguard, and Battlefield Bad Company 2. Twenty titles may not sound like enough for you serious gamers out there, but hopefully you won’t blow through them before SE’s next wave of Play-optimized games.

Here’s the full list of Play-optimized games to land in “the coming months:”