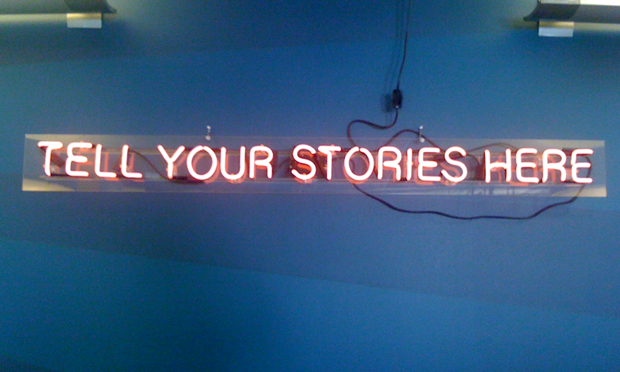 More details have emerged since we originally reported on Twitter’s photo-sharing service, namely that Apple’s new iOS 5 will probably come with a baked in Twitter image sharing feature.

A tipster informs us that one trigger happy Apple iOS designer has already released a test link into the wild (which we’ve seen but are not replicating here). The tipster clued us into a http://a0.twimg.com/status_photos/ URL that appeared in his timeline, and then quickly disappeared.

While Twitter has hosted individual profile images on http://a1.twimg.com/profile_images/ for quite some time, the /status_photos/ appendage is new, or relatively so.

If what we’re hearing is correct and the service is just a simple uploader to S3, then the above /status_photos/ links seem to make sense. However we’re expecting that these will eventually get reformatted to something cleaner, like Twimg.com/3dkd for example.

Update: Looks like the web images are hosted on Photobucket (not S3) and the URL for web at least is pics.twitter.com. We’ll have to wait until Monday to see what the images look like on iOS mobile.