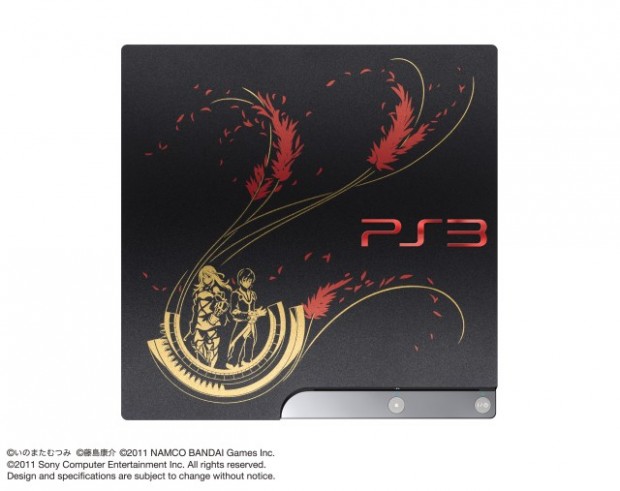 It’s been a while since the last one, but Sony announced a new PS3 package for the Japanese market over the weekend. Buyers will get a special 160GB HDD model bundled with Tales Of Xillia, an RPG made by Namco Bandai (and the newest addition to their hit “Tales Of” RPG series that kicked off in 1995).

The PS3 in the box comes in Charcoal Black and with Tales of Xillia’s main protagonists Jude and Mira printed in metallic red and gold color. 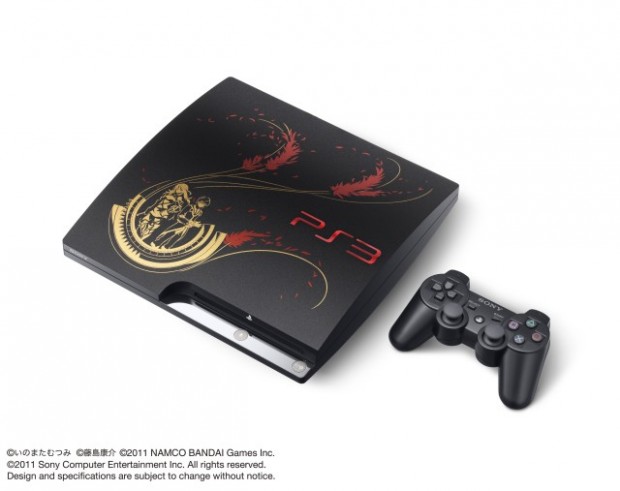 The bundle will go on sale in Japan only on September 8 (that’s also when the game itself will be released), costing $467.