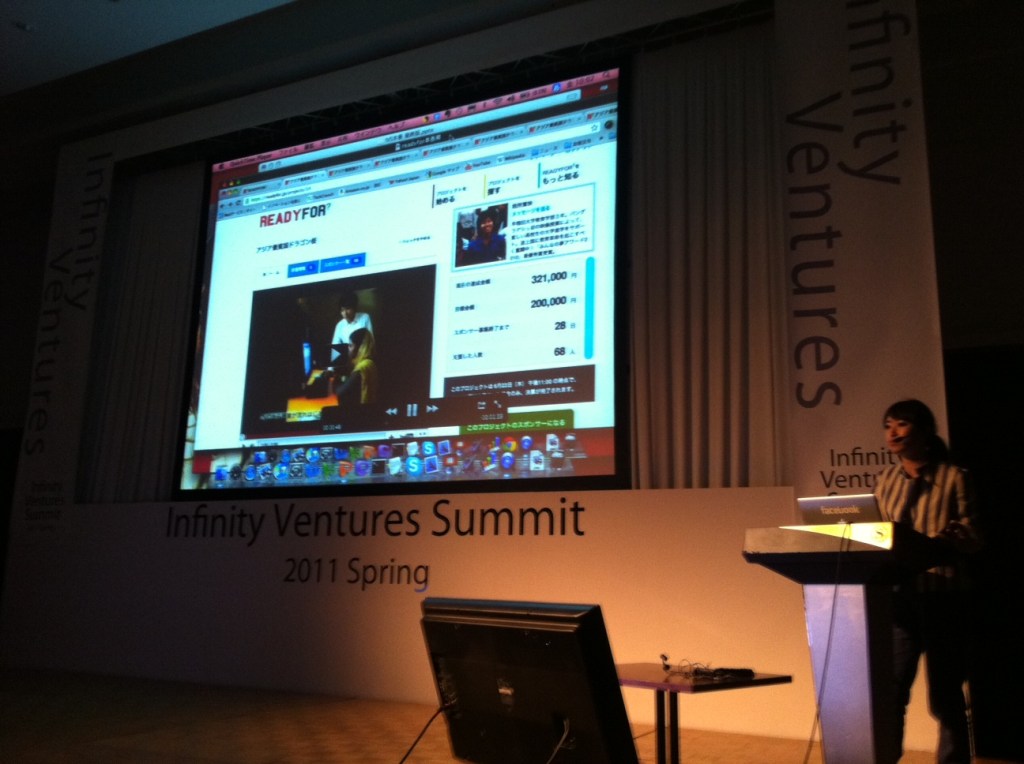 Earlier this week, I took part in Infinity Ventures Summit (IVS) Spring 2011 in Sapporo [this and many of the following links are in Japanese], a two-day, invitation-only event that takes place twice a year in Japan. IVS attracted over 400 people from the domestic and international web industry this time and is organized by VC firm Infinity Venture Partners (which just raised US$41 million for their IVP Fund II).

Apart from panel discussions and presentations, some hours of the program gave a total of 14 Japanese start-ups the chance to present their services onstage. Here’s a rundown of all companies that participated at the IVS launchpad this time.

enchant.js by Ubiquitous Entertainment (winner of the launchpad)
Best of show went to enchant.js, an HTML5/Javascript-based game engine for smartphones and web browsers. enchant.js is open source and free to use (MIT or GPL dual license). This is an example of how an RPG developed with the engine could look like, here is a jump and run game developed with enchant.js (over 100 games have been developed based on the engine in less than a month). enchant.js was created by 19 year old Ryo Tanaka (more information in English on the engine can be found here). 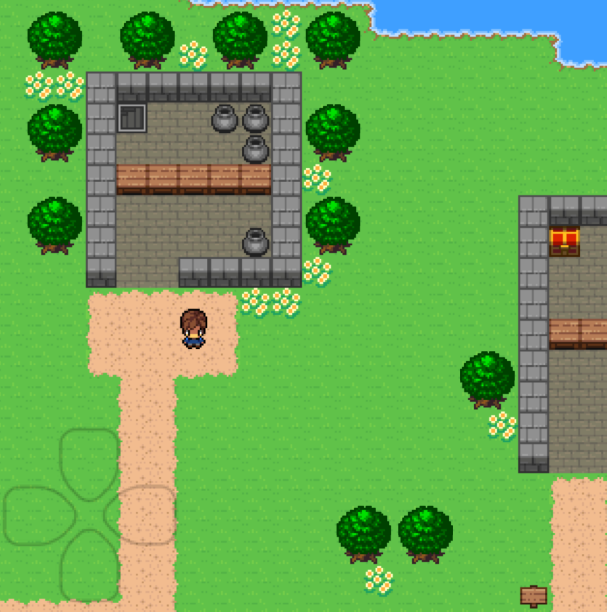 Location base magazine by Hakuhodo DY Media Partners
Location base magazine is a geo-aware iPhone app that leads users to spots in Japan that were shown in popular TV shows. Last year, maker Hakuhodo DY Media Partners developed an app that helped fans of popular period drama Ryomaden to travel to locations the series was filmed at. The app was even available in English and included a number of additional multi-media features for fans (location-based background music, location-based photo frames etc.).

Feel on! by L is B
Feel on! is a Twitter client that uses a so-called social emotion engine to analyze the content of your tweets and turn your timeline into a comic strip of sorts. Users can switch between comic and “normal” display mode with the push of a button. Feel On!, which is available on the web and in the form of an iPhone app, is currently available in Japanese only, but an international version is already on the works (more information in English can be found here).

READYFOR? by Ohma
Launched in March this year, READYFOR? is Japan’s first crowdfunding service. It works much like Kickstarter in the US, but the focus here is to make it possible for artists in particular to get their projects (music, movies, fashion etc.) financed. The people behind this project, for example, are currently trying to collect 600,000 Yen/$7,400 for a documentary on Fukushima (more information on READYFOR? in English can be found here).

Reengo by Kayac
Reengo is an iPhone VOIP app that lets you call your Facebook friends without having to dial numbers – choosing a person from the Facebook friend list and pushing a button is enough. The app works with 3G and Wi-Fi and was downloaded in the Japanese App Store 80,000 times (it’s bilingual but not yet available in other stores) in 15 days. Reengo for Android is currently in beta, with maker Kayac saying an iPad version is on the way, too.

The other launchpad demos at IVS Spring 2011