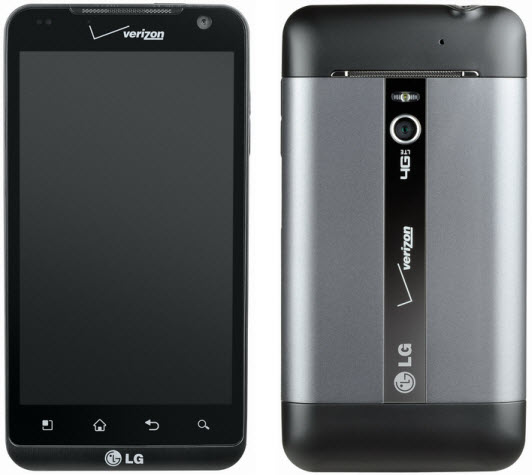 An early morning press release confirmed our previous suspicions: the LG Revolution will launch tomorrow, May 26, for Verizon. And even better, the Android 2.2 Froyo-powered smartphone will cost just $250 with a new, two-year contract. That’s a pretty sizable difference from the $700 off-contract price tag you’ll find on the Revolution at Best Buy. Nationwide Talk plans begin at $39.99, and unlimited data costs $29.99 per month, while Mobile Hotspot is offered for free for a limited time.

Verizon recently confirmed that the Sony Ericsson Xperia Play and the Motorola Droid X2 will be joining the Revolution in its Thursday launch, but the Revolution will be the only new release to support 4G connectivity. Other specs include a 4.3-inch 480 x 800 touchscreen, a 1GHz Snapdragon processor, a 1.3-megapixel front-facing camera for video chat, and a 5-megapixel rear camera capable of video capture in 720p.

Of course, no one likes to buy a brand new phone running an outdated platform, but that seems to be the trend right now with carriers. We’re seeing a lot of “Android 2.2 Froyo, but upgradeable to Android 2.3 Gingerbread,” annoying as it is, and the LG Revolution unfortunately falls into that category. In the meantime, you can always find some comfort in the Revolution’s pre-loaded Netflix app.