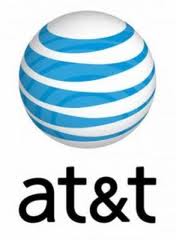 AT&T has gotten off to an incredibly late start rolling out its LTE network coverage, planning to compete with Verizon’s 55 markets by deploying its own LTE coverage in five markets starting this summer. The Texas-based company isn’t making any effort to hide its homestate favoritism, with three of its first five LTE-supported markets located in the Lone Star state.

CEO of Business Solutions John Stankey announced this morning that Dallas, Houston, Chicago, Atlanta, and San Antonio would be swimmin’ in AT&T’s LTE radio waves this summer, with promises of ten additional markets before the end of the year. By contrast, Verizon has plans to deploy in 23 new markets next month, totaling out Verizon LTE-supported markets at 78.