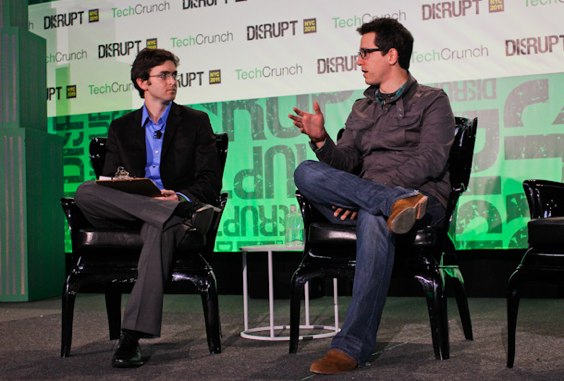 So this is interesting. At TechCrunch Disrupt, Path’s co-founder Dave Morin sat down with our own Jason Kincaid to discuss Path’s strategy and growth. During the conversation, Kincaid asked Morin about that $100 million acquisition offer from Google that we reported previously.

As our report goes, in early December Path had a signed term sheet with Kleiner Perkins and Index for a $8.5 million raise. At that point Google made an acquisition offer for a whopping $100 million for the company plus an earnout of $25 million to be paid over four years. Google wanted Path because they loved the team, particularly the team’s “design skills,” and were very enthusiastic to get a prominent ex-Facebooker, Morin, at Google.

But Path turned the offer down. And closed the deal with Kleiner and Index at a roughly $25 million pre-money valuation. Why? As Kincaid tells us, we heard that there was one term of the offer that was the breaking point—basically Google could fire Morin at any point. Either a month after a deal or a year. Also the search giant gave no guarantee as to what Morin’s title and position would be at Google.

We also heard the deal involved $25 million upfront and some sort of $75 million plus earnout offer.

As Morin tells Kincaid about the report, “I wish I could talk about it…clearly TechCrunch has great sources…no comment.”