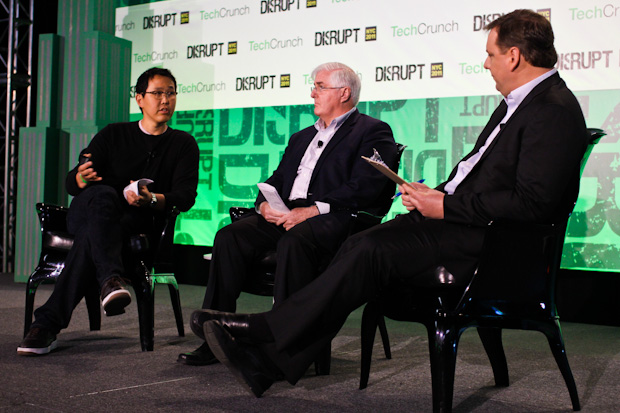 Entrepreneurs are inherently individuals, so rolling their experiences up into trends isn’t easy. That’s made worse because 95% of the returns come from 5% of the companies. So what everyone does, doesn’t really matter. It’s what that 5% does that really matters.

David Lee and Ron Conway of SV Angel has done a deep dive into the top of the top of their portfolio and confirmed some basic wisdom and busts some of the bigger myths.

The biggest thing we all knew was that cofounders tend to do better than single founders; more controversial will be the finding that younger founders do better. That’s a hotly debated idea at TechCrunch, and the key is looking at companies that either have had or are expected to have outsized results. When it comes to the macro-startup economy, that’s what keeps all of us in business.

Although there was some debate over whether 25 is really the optimum age, as some Valley investors have said in the past. After all Jack Dorsey and Evan Williams were older than that, as was Groupon’s Andrew Mason. The slides don’t always provide easy answers. For instance: Repeat entrepreneurs do disproportionately better according to the data; but so do young entrepreneurs. When do they have time to get all those previous ventures under their belts? Do paper routes and lemonade stands count?

Conway talked about Zoomr’s founder having his parents with him to sign the termsheet. If they invest off of this data, Conway and Lee may be meeting the parents a lot more in the future.

The most interesting slides are embedded below.