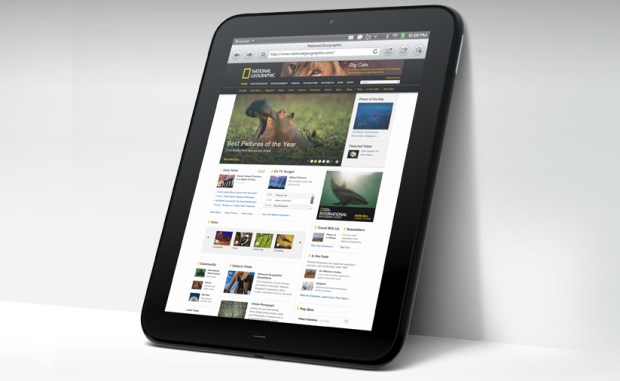 HP’s upcoming tablet, the Touchpad and not the PalmPad in case you missed the memo, will be better than number one. You could call it number one plus. That’s exactly what HP’s European head recently stated at a conference in Cannes and this silly quote is now spreading around the gadget blogosphere.

The Touchpad will likely be a great; HP doesn’t make bad hardware. It will likely be solid, reliable and well built. That’s not good enough, though. Look at Honeycomb tablets right now. Most of those, especially the Xoom, fits that description yet it can’t find a footing in the still-niche market. It’s all about the ecosystem and I’m very curious how HP thinks the Touchpad will overtake the iPad and the App Store.

What’s HP supposed to say? “We’re comfortable being number two.” No, HP is the leader in PCs and shouldn’t be underestimated.

HP scooped up Palm in a billion dollar plus purchase, which good or bad, was an easy way to gain major experience with slate devices. Along with the Palm personal, HP bought webOS, which became the company’s first modern in-house operating system. This move put HP on the same level of control that Apple and RIM have over their products. They own the Touchpad’s hardware and software development, which might give the Touchpad an edge over at least the Honeycomb tabs.