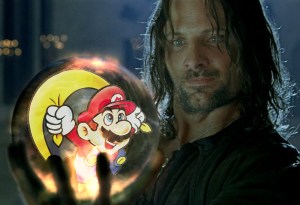 Back in April, when rumors about Nintendo’s next system were flying fast, we heard there would be a user-facing camera on the controller. At the time I thought it ridiculous, but I also thought the 6″ touchscreen was ridiculous, and that seems to be accepted as fact now. So I guess it’s no surprise that a second source has confirmed that the controller will have a camera on it.

While it sounds like a gimmick at first, there’s a lot you can do with something like that, especially if it were to have, say, an IR component so it could detect you or your hand in the dark, that sort of thing. More (shaky) details over at Develop.