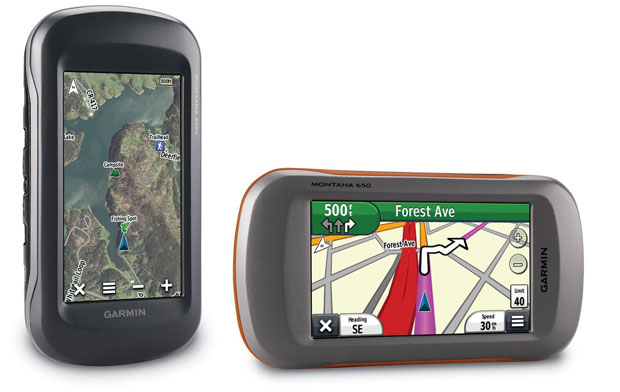 Some GPS units are meant for rugged work in the mountains while others rarely leave the comforts of the city. The just-announced Garmin Montana can do both. Not only is it powerful, but it’s rugged and features various mounting options for different usages including windshield and dash. There’s a 4-inch dual-orientation screen and even a 5MP autofocus camera. It’s powered by either a 16-hour LiON pack or three AA batteries for even more versatility.

The Montana, as we’ve said several times, can pull double duty and to that end can display both turn-by-turn navigation, marine maps, or topographic maps. There’s even satellite data available if owners are willing to buy the subscription. The Montana 650t will be available for pre-ordering shortly for $699. Click through for a quick ad spot.