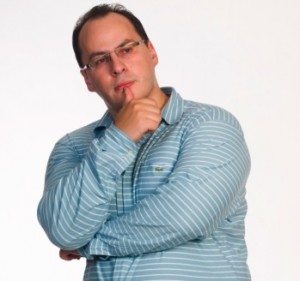 Eldar Murtazin isn’t often wrong, but his latest rumor concerning negotiations between Nokia and Microsoft has been squashed by the world’s biggest handset maker. For those who missed it, Mobile Review editor and leak wizard Eldar Murtazin wrote on his blog that Microsoft was in talks to buy Nokia’s handset division and planned to close the deal by the end of the year.

Murtazin has an impressive track record with leaks, so it took all of five seconds for this juicy tidbit to spread across the web. True or untrue, Nokia has taken a firm stance in dispelling these rumors, as Nokia’s communications director Mark Squires used Twitter to voice his position: “We typically don’t comment on rumors. But we have to say that Eldar’s rumors are getting obviously less accurate with every passing moment.”

We still don’t know what to expect from the current Nokia/Microsoft partnership, but it’s looking like a handset division buyout may be out of the question.