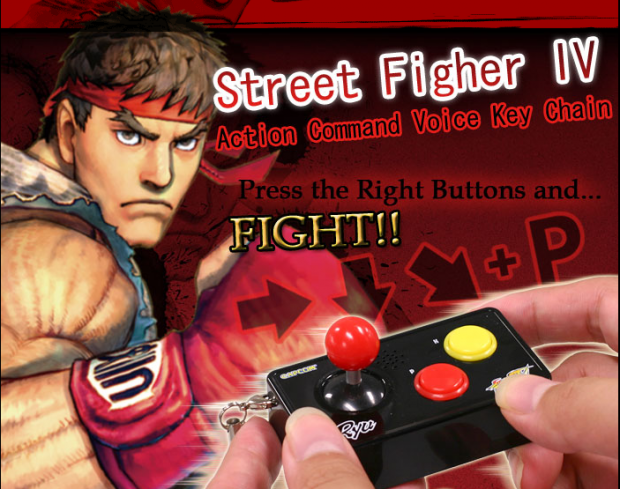 This is kind of goofy but interesting. A company called Kingsoft sued a company called 360 WebShield for forcing users to uninstall Kingsoft’s software on installing their own software. A small window would pop up to warn the user and they’d click a button to automatically run the install. Needless to say no one needs two anti-virus programs running at once, but Kingsoft saw it as an unfair practice.

According to a Kingsoft release, “The court ordered 360 to immediately stop all acts of unfair competition, give a public explanation to remove the effects and pay an indemnity of 300,000 yuan.” However, the release devolves into a mess of trash-talking near the end.

Looks like these guys don’t mess around when it comes to shutting each other down. At this point there’s no telling who is winning this battle as 360 has surpassed 300 million downloads and is seemingly Asia-only.