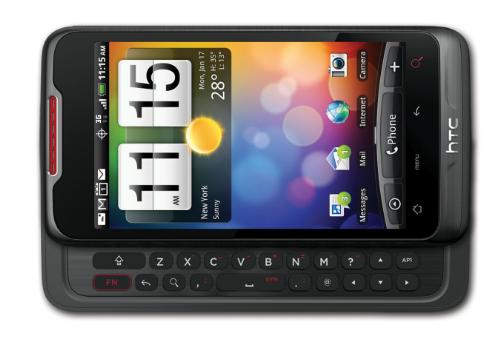 Oh, poor HTC Merge; you first sneaked your way into the spotlight so many months ago, and yet, you’ve gone mostly unseen ever since. Sure, Alltel picked you up and put you on the shelves — but your true calling was at Verizon, and they just refused to dial your number.

Until now… sort of.

Turns out, you can now get the HTC Merge for Verizon — just not through first-party VZW stores. Third-party retailers and Verizon partner stores, however, are free to sell the VZW Merge as they please. Our buds over at Phonescoop got confirmation saying as much this morning.

So why isn’t VZW going huge with this device? They’re not giving specifics, but we can take an educated guess: Verizon’s all about LTE/4G in their higher-end phones now — and LTE support is something this phone lacks. If it had launched back in November as originally intended, VZW likely would have picked it up — but with delays pushing the Merge launch to a date after the Thunderbolt (their first 4G phone), VZW seemingly lost the love.