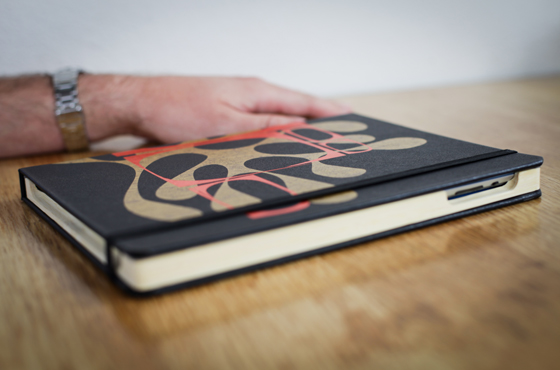 We’ve always been fans of the Dodocase, the well-crafted case for iPad, Kindle, and likely some other stuff soon. Their new iPad 2 line looks to be as good as the original we reviewed, but it’s possible that for some, the design is a bit too understated. Solution? Get an artist like Rex Ray to make a splashy, original design for the thing.

The new case is the same as the old case, but has an original piece of artwork from Rex Ray on both the inside and outside. The stencil-ish pattern is certainly striking, though of course it only comes in one color variation, since technically it’s a print of one original piece. They’ll run you $90, same as the “limited edition” versions. 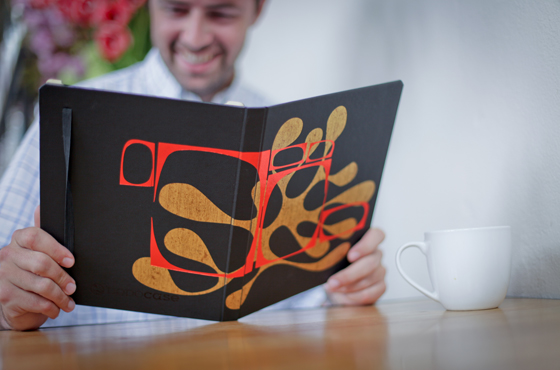 Will we see more custom cases from popular artists? I think it’s a good idea. I’d also go in for some sweet laser etchings or Rembrandt or Doré. The Empyrean would look interesting with a big Apple logo in the middle.

Like the case? Watch out for our contest a little bit later today and you might just win one.