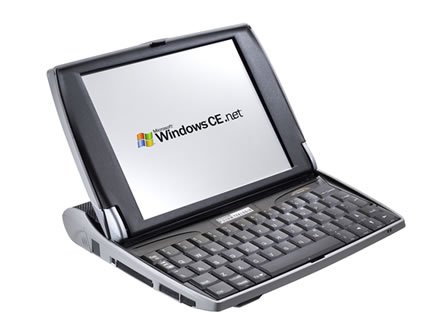 Alan Chang, president of the up-and-coming ViewSonic, recently state that he expects tablets to replace 70% of the entrenched netbook market, a move that makes perfect sense. Netbooks were a strange mistake in the long timeline of computing equipment and the formerly niche tablets are about to push netbooks into the shadows.

Netbooks were an interstitial technology. They were cheap, easy to make, and seemed to perform the way users have always imagined a “third screen” device would, namely as a portable, instant-on device. However, the limitations of the desktop paradigm soon became apparent and the devices fell by the wayside. My concern? The same garbage that appeared during the netbook boom will soon overtake the tablet market.