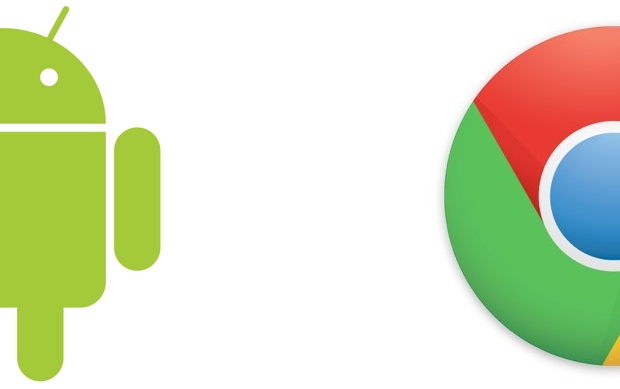 Google is approaching a watershed moment in its internal platform wars. The time is nearly at hand when they will have to decide once and for all what Android is, what Chrome OS is, and where they are both going. This is not to say it has not been internally decided and even worked out to the decimal for some years ahead — but they’re going to have to break it to the world sooner or later, and today’s I/O event may have been a powerful hint.

The hint is in two announcements today: one expected and more or less standard for Google (Music), the other a surprise (Open Accessory Toolkit). Google is laying the groundwork for a two-pronged OS assault a little ways down the road: Chrome OS everywhere, and Android anywhere.

Why does it matter that Google has put out a little widget that will let people control fans and LEDs using Android? It matters because Google is positioning Android not as a phone OS, but as an all-purpose low-ceiling OS scalable at the very maximum to tablets (I doubt it will evolve much past what we see in Honeycomb, though it will certainly be made better), and at the very minimum to — what do you think? Anything. Microwaves, vehicles, media players, robots, watches, toys, tools, microscopes, x-ray machines, set-top boxes, cameras… you name it. Google wants it to be in any device that requires some kind of CPU and interface. Oh, and they’ll all talk to each other, in Googlese. Do you want to control Pandora from your fridge? Neither do I. But there are a hundred million people who do. 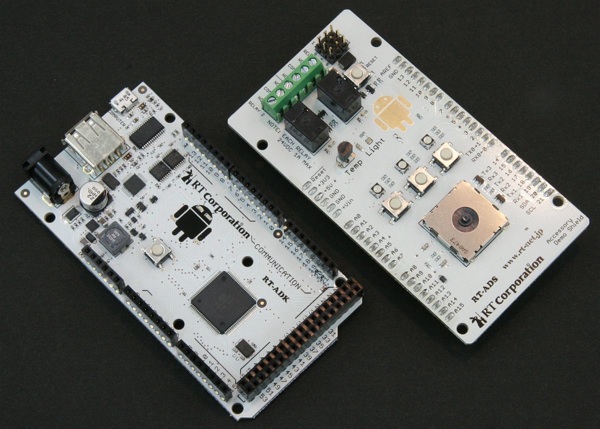 Android could fork one more time, creating a version that’s as much smaller than “vanilla” Android as Honeycomb is larger. Reduce dependencies, buff up legacy and basic (maybe even Basic) code libraries, and fortify it in case of being chopped into little pieces to fit in 4MB of RAM and a 25MHz processor. It’ll blow up in embedded and invisible computing as quickly as it has blown up in mobile. Why? Because it’s well-documented, cheap (free, technically, but you have to make up the difference to fit it to your device), versatile, and will be built to work with all the off-the-shelf parts you’re already using.

This little accessory testbed is a great way for Google to put a foot in the door and start working out the kinks. Rope in a powerful and well-loved hacking partner (Arduino) and you buy yourself not only a healthy platform but a healthy community. Rubin may have said they don’t develop via the community, but it doesn’t matter when the community only needs to provide the last mile. And besides, if you give the community the right tools, sometimes what they can create is almost beyond belief. Kinect is a good example of this.

Meanwhile, Chrome OS is nearing a stable release, but it’s more like Android 1.0 “stable” than anything else. It won’t crash, but it’ll need a year or two before it shines. And what happens in a year or two? Google hopes that there will be some eighty to a hundred million tablets in active use, and while the mix of iOS, webOS, Android, Chrome OS, and to be announced can be argued all day long, the one thing they’ll all have in common is a powerful, HTML 5-compliant browser.

Sure, you could get a Chrome OS machine, if you’re feeling daffy and want to limit yourself to just a browser. Or you could get any tablet at all, and still have access to 95% of Google’s services. They don’t care whether Chrome OS picks up or not — it’s a stable, low-profile OS that may or may not get a little traction in low-cost devices. But Chrome OS and Chrome the browser are going to share so many parts that to the end user, they may soon be indistinguishable. No matter your platform, every question will be answered with “in the browser.” Where’s your music? In the browser. How do I rent movies? In the browser. Where are my photos? Browser. Email? Browser. It’s the simplest way to create all the arrows in this little graphic:

Such an ecosystem sounds a bit far out for consumers today, which is why Google is launching at I/O with no partners instead of at a Los Angeles Gala with musical guest Ke$ha. They’re looking down the road, past App Country and into Browserland.

At least, that’s what I saw in a vision after hearing about the Arduino board. But it makes sense, I think, mostly because it pokes Apple in both eyes. Weak in the cloud and outside of mobile and apps (where they’re more or less unassailable, for good reason), they’re vulnerable to attack — first by competing in a category Apple can’t possibly get into (hackery and embedded computing), and second, by ensuring that every unit Apple sells is a potential platform for Google to invade. This Hannibal-esque pincer move will assail Apple on their services and product diversity flanks, while healthy growth of Android will prevent any upset on the central mobile front.

How they’ll sell it to consumers is another matter. It’ll take time and Google isn’t the best at marketing — and their enemies won’t be standing still. Clearly Chrome OS isn’t ready to be the universal platform they want it to be just yet; but in a year Android will have solidified on the high end and spread out on the low end. The tablet wars will have heated up, and cloud services will be approaching the mainstream. There will be an iPhone 5, a Nexus X (or something), NFC, and a hundred other events and techs I can’t possibly foresee.

In fact, and this is really the most likely outcome, so many crazy things will happen between now and then that this article will be rendered null. At the very least, though, it seems a plausible theory for the real intentions of these two chameleonic platforms. Google’s timing plan for Chrome just turned out to be a little optimistic.