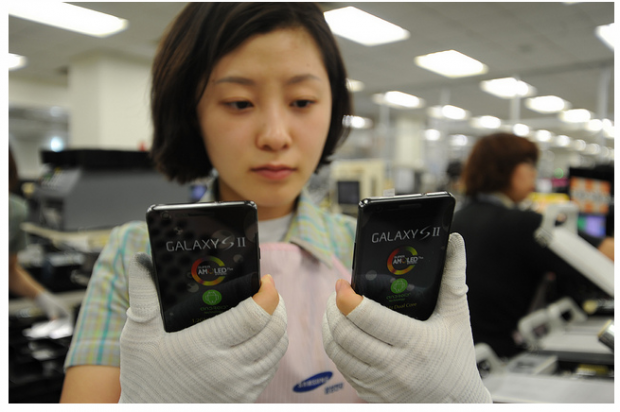 No doubt the Galaxy S II is a great smartphone, and it’s apparently set to sell really well, too. Samsung says [KOR] that global pre-orders for their flagship Android 2.3 handset have reached 3 million as of the end of April (which means they should have received even more by now).

Exactly one week ago, we reported that in Samsung’s home market of South Korea alone, the 4.3-inch AMOLED device was pre-ordered 200,000 times.

Big S also says that the Galaxy S II will eventually be offered in 120 countries through a total of 140 different carriers.