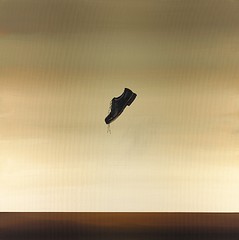 Microsoft has just announced their Q3 2011 results. The numbers appear to be good, beating analysts’ expectations. But with net income now at $5.23 billion, Microsoft now comes in well behind Apple, which had a net income of $5.99 billion last quarter.