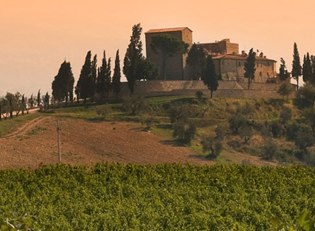 In February I wrote about new startup and luxury home rental service Inspirato. Think timeshare for the rich – members are able to stay at luxury homes around the world for a relatively inexpensive price that’s about 1/3 of market price.

It’s a twist on the Exclusive Resorts model, with the biggest difference being that members don’t have to pay hundreds of thousands of dollars to join. Instead they pay a relatively modest fee of $15,000 plus a couple of thousand dollars a year.

The company raised $5 million in late 2010 to get things started. Today they’re announcing another $11 million in funding. It’s not from venture firms, either. 50 or so wealthy individuals invested in the round. That’s an average of about $220,000 per person. Most of those investors, says cofounder Brad Handler, got a free membership as part of their investment. Funnily enough, a lot of the investors are venture capitalists acting as individual investors, not through their firms.

How’s the company doing? Besides the $15 million in capital, Inspirato has racked up $4 million in revenue since launch, and about 100 new members join each month.