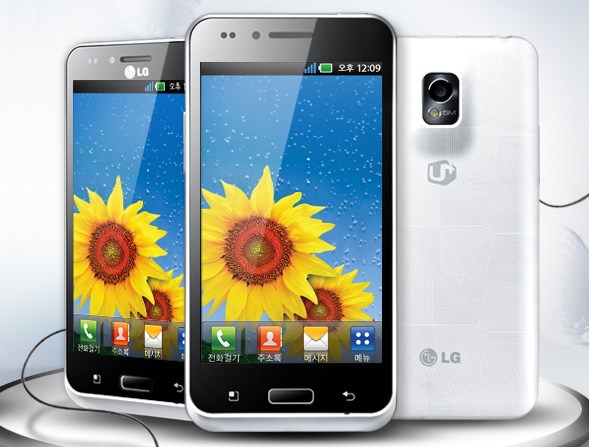 The Big. That’s really what it’s called. The Colossus, the Behemoth, the Monster — these I can see, but the Big? Well, whatever, if it makes its way to the US, this 4.3″ beast will probably have a different name anyway. It’s being announced in Korea at the moment, but if LG is smart, they’ll cash in on the bigphone trend going on right now and bring it stateside toot sweet. (Or “toute de suite,” if you’re… you know. French.)

That 4.3″ screen is even bigger than the big one on the 2X we recently reviewed, and it’s actually of the same “Nova” variety as the Optimus Black, meaning it’s brighter than most. It’s got a 1GHz processor, a 5MP camera on the back, and what looks like a smaller one there on the front.

It’s launching on Korea’s U+ tomorrow – no other plans were announced, but we’ll keep our ears to the ground.