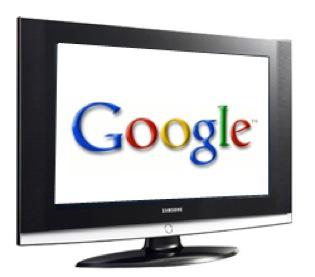 As yesterday’s reports of YouTube’s expanded Hollywood partnerships are still making waves, we’re hearing that Twentieth Century Fox will also be making a deal with YouTube to license its movies for YouTube Movies.

Fox will be joining Sony Pictures Entertainment, Warner Brothers and Universal in the initiative, as well as independent studios Lionsgate and Kino Lorber. While there’s still no word on Paramount and Disney, the service will have enough critical mass to launch with Fox’s participation.

Fox notably blocked Google TV back in November, so this deal would be a change of tune for the studio in its dealings with Google. Having as many major studios on board for this initiative is crucial, as it means the difference between having inventory that people want to watch and being stuck with Ronald Reagan: An American Journey.

Update: We’re hearing that the plan was to launch next week but there was a clause in the partnership deal that Google could not launch without Fox. According to one source, Google is sending out a release draft of the announcement that has no studio names in it. But if the service is going to launch, that means Fox is on board so it is a process of elimination.

Update 2: According to another source, Fox has not yet signed a deal with YouTube. It’s possible that our original source was misinformed as there is a lot of spin going on around this. The leaks today may have been an effort by other studios to get Fox on board. The plan is still to officially announce next week.