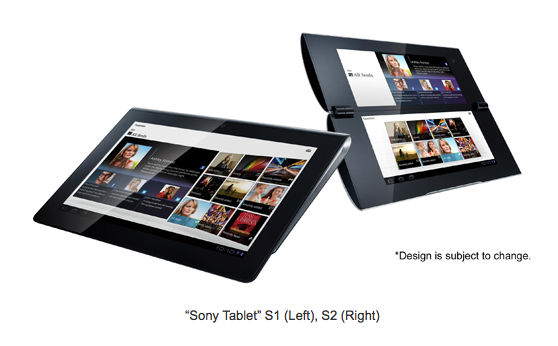 Sony finally jumped onto the Android tablet bandwagon today by announcing the S1 and S2 during a press conference in Tokyo. When Devin covered the announcement earlier today, Sony remained mum regarding details such as price and availability. While even the best-informed Japanese media couldn’t squeeze any price information out of anyone working for big S (I checked everywhere), the company later said both tablets will be launched “globally” this fall.

Japanese business daily The Nikkei, which reported the release date before Sony posted an official press release in English, further writes that there probably won’t be a simultaneous global launch. And this time, it probably won’t be Japan that will get the cool stuff first, as two weeks ago, the same paper reported that Howard Stringer prefers the US market for tablets as far as his company’s strategy for Android is concerned. Let’s wait and see.