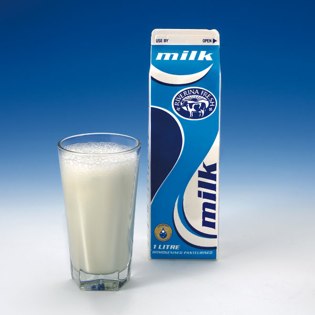 Kevin Rose has completed a hefty $1.5 million angel round for his new mobile development lab, which we first reported in March, Milk. Rose went for the more-is-more approach, pulling in a wide-syndicate of Valley elites, including TechCrunch’s Michael Arrington.

As we predicted, the list is rounded out by Floodgate’s Mike Maples and Greylock’s David Sze, two of Digg’s biggest investors who are betting on Rose again. Missing from the list are a few other Digg angels like Reid Hoffman and Marc Andreessen, but it’s an impressive mix of VCs, angels and Web personalities.

Milk has also hired four new people, bringing its team to seven. Jeff Hodsdon, a former engineer at Digg, is joining Rose and Daniel Burka as a co-founder. David Peck and Amber Reyngoudt, co-founders of mobile app shop Skull Ninja, have also joined the company, along with Chris Hutchins, formerly in business development at SimpleGeo. That last one is interesting, as he was seemingly poached from SimpleGeo, where former Digg co-founder Jay Adelson is now the CEO and where Rose is also an angel investor. Last month, Rose said he wanted Milk to stay a skeleton team, and he says he’s likely done hiring.

With a mission, office space, cash, and a team, all that’s left are those ambitious mobile products Rose promised when he launched the company last month. We’ll be watching closely.