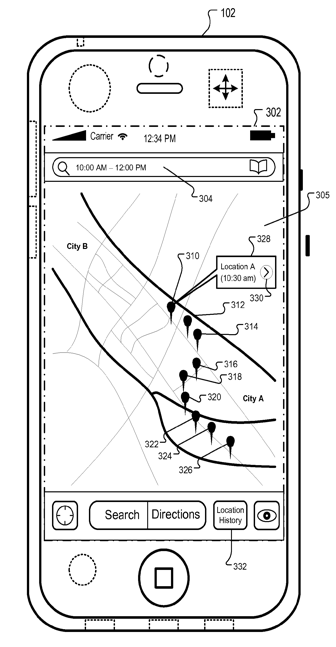 I’ll keep this brief, since the lack of response on this issue from Apple tends to result in taking sides before the facts are out (as evidenced by this lawsuit). It seems that Apple’s little persistent tracking cookie, consolidated.db, is likely part of a future patented feature having to do with keeping a persistent, low-power-draw, low-precision location record for stuff like geotagging, “journal” apps, etc.

So someone might have reasonably guessed given the applications of such a database; the issue is of course whether it constituted some sort of crime or misrepresentation on Apple’s part to create this file regardless of the user’s preference. Read the full patent here.