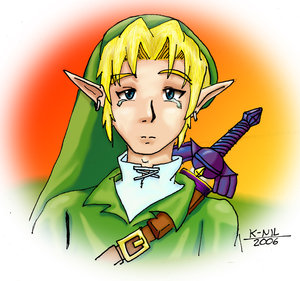 Nintendo posted a new financial report today, and in a nutshell, things aren’t looking too good. The company’s net profit dropped a whopping 66% to $944 million in the fiscal year that ended March 31, compared with $2.78 billion in the same period a year earlier. Revenue in the same time frame fell 29.3% to $12.2 billion.

Nintendo actually posted a drop in full-year net profit for the second straight year, as the company saw weaker sales of the Wii and DS.

But here’s the good news: Nintendo officially announced a Wii successor, which will be unveiled (as a prototype) on June 7 during the E3 in Los Angeles and is scheduled to go on sale next year.

The Wii was launched in 2006 and has been sold 86 million times so far, but the Nintendo financials show it’s definitely time for a new model.