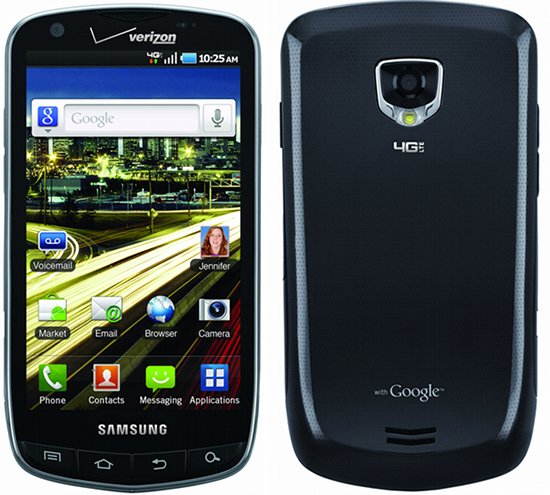 Back when it leaked out that the Samsung DROID Charge for Verizon was gettin’ stuck with a rather hefty price tag of $299 on contract, we were hoping that some last minute rebates might drive the cost down a bit.

Verizon has just announced that the Charge will launch on April 28th, and sure enough: it’ll go for $299 on a 2 year contract. So, do the specs warrant the price? Check’em out after the jump.

The specs are indeed pretty killer — but outside of the Super AMOLED Plus display, it’s pretty much an item-for-item match with the HTC Thunderbolt which Verizon slings for $249. Would that display justify the extra $50 to you?