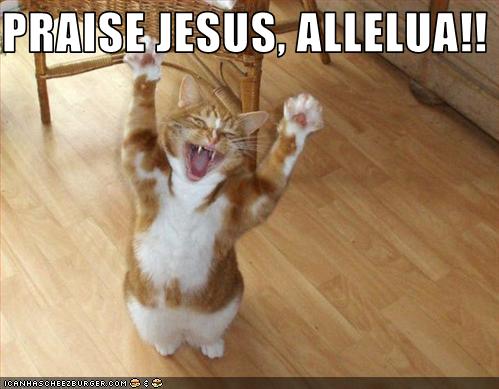 So the Sony PSP Go might not be dead after all. This comes after rumors and reports stated that Sony recently stopped production of the PSP Go. Well, that’s not the case.

Sony of America via Joystiq

We are continuing production of PSP Go for North America.”

That’s pretty cut and dry although how long will it stay in production? Sony is likely focusing mainly on the radically different NGP, so the current PSP offering is likely on its way out anyway. But as it stands right now, the PSP Go is still shipping to the US.