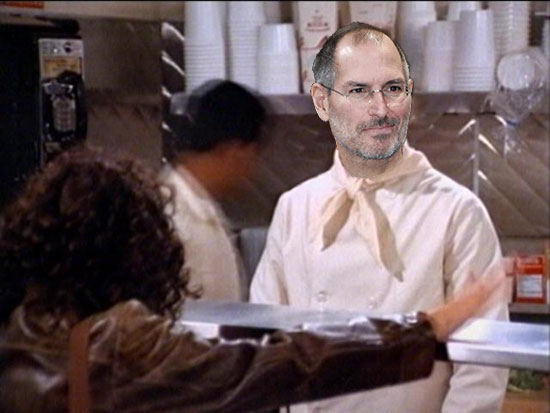 The iPad 2 is still a hard Furby to find. It’s still sold out mostly everywhere but at least the estimated wait time is dropping to 1-2 weeks on Apple.com. The shipping window jumped to 4-5 weeks shortly after the iPad 2 first went on sale. Well, it’s been a few weeks since then and the estimate dropped as promised even though the Japanese quake reportedly caused part supply issues.

It’s just not the US that’s blessed with a shorter wait. AppleInsider reports that other countries including Canada, Mexico, and Australia also have the 1-2 week window. This comes even as Apple is set to launch the iPad 2 in key Asian regions later this month.