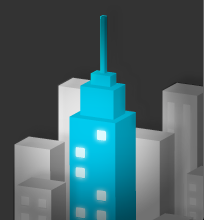 Users of Google Maps and Bing Maps have enjoyed 3D imagery for a while now, and Nokia is now catching up with the launch of (admittedly very nice-looking) photorealistic 3D models of 20 metropolitan areas from across the globe.

On Maps.ovi.com/3d, you can now explore places in 3D in major cities like London, Barcelona, Los Angeles, Milan, New York, San Francisco and, of course, Helsinki.

The feature is free on Ovi Maps and will be formally introduced later today at the Where 2.0 conference in California.

Starting with a bird’s-eye view, users can scale up and down and move around objects such as buildings and trees from their desktop, provided they install a browser plugin.

Plugins are available for IE 7+, Firefox 3.5+, Safari 5+ and Google Chrome. A detailed 360-degree panoramic view of streets is also available.

(In related news, Google this morning introduced ‘Map Maker’, which lets you edit Google Maps, in the United States for starters).

Nokia boasts that its 3D offering, while late to the game, is the “most realistic available” and goes beyond rendering limited areas and buildings by making entire cities, including suburbs, available for exploration. You be the judges. 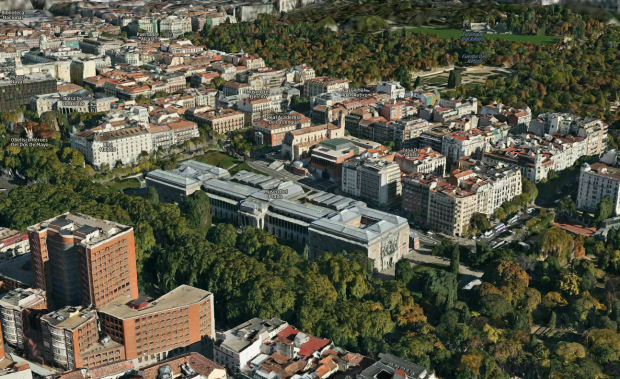