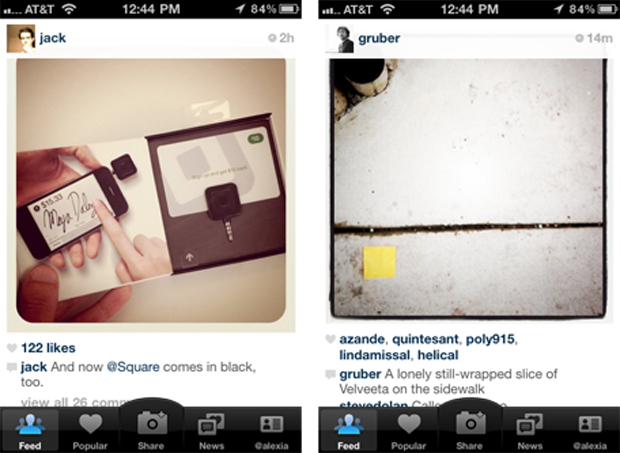 Both take/took advantage of the zeitgeist tech concepts at the time. Flickr leveraged tagging and the ability to upload a photo via an email address and Instagram leveraged the proliferation of the iPhone camera, Twitter and the popularity of adding filters to photos in order to add novelty and value to the space. Both experienced extreme levels of popularity, but the influence of one is waning just as the other is picking up.

In answering the “Why did Flickr miss the mobile photo opportunity that Instagram and picplz are pursuing?” question on Quora, former Flickr architect Kellan Elliott-McCrea cited the two companies as counterpoints in “The Innovator’s Dilemma,” or the situation where a market leader is about to be unseated by a challenger because it is too slow-moving and ignores the markets likely to foster disruptive innovation. 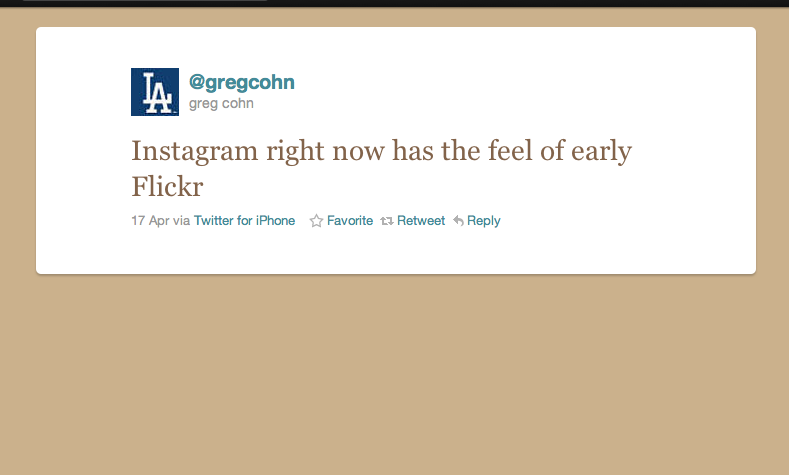 And now current Yahoo employee and Games Head of Product Greg Cohn, who has been at Yahoo for over six years, also makes the comparison by tweeting out “Instagram right now has the feel of early Flickr.”

While I’ve reached out to Cohn for more information, the gist of this is pretty clear: Instagram, racking up 3 million users in six months and adding novel features like “Tilt Shift” with every iOS update seems to be innovating like early (Butterfield-era) Flickr.