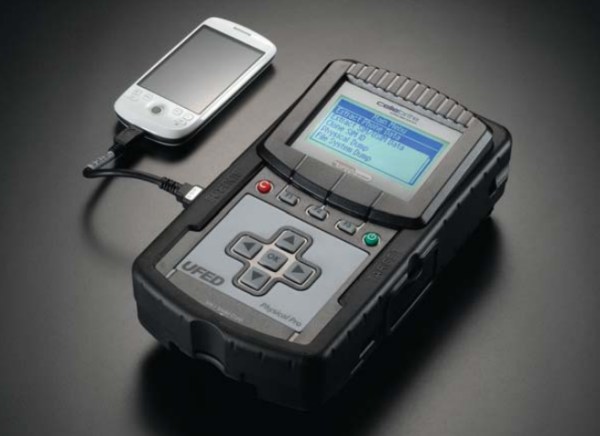 Now, although there is likely to be a little flare-up of concern regarding this issue over the next couple days, it’s not so much the potential privacy breach I’m worried about as not knowing what tools the police have at their disposal. In this case, although this device might potentially be used for less-than-ethical purposes, the important part is simply raising awareness of the availability of such a device and how it pertains to your rights.

The report concerns a device, apparently Cellbrite’s UFED Physical Pro, billed as a “mobile forensics” tool. It basically does everything it can to get by security measures on phones to access call records, pictures, and so on. Very useful, as you can imagine, in an investigation where, say, a kidnapping victim’s phone might reveal their last location. 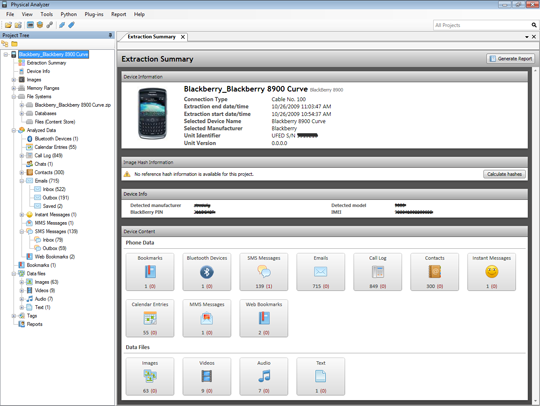 But the ACLU is concerned the devices could be used (though I see no suggestion that they are) on routine traffic stops after coercing drivers or passengers into surrendering their phones. Certainly a potential risk, but not one that appears to have occurred much, if at all. They’re useful devices that could easily be misused &mdsah; kind of like guns, which of course we don’t allow police to have, right?

The more troubling part is that the police are asking for half a million dollars to share information on the program. Now that’s ridiculous. We should all know our rights well enough to refuse an unreasonable search, but it’s important to know what the police may ask of us as well. The police are public servants and should serve this information up publicly as soon as they are asked.

Taxpayers need to know how their money is being used, and as citizens, we should know how our laws are being enforced, how the information acquired is kept private, and so on. It’s as simple as that, and with luck the courts will bear it out.