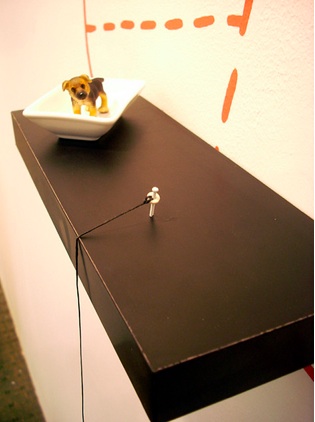 When Apple announced back in February that The Daily would be the first subscription news app on iTunes, it was seen by other publishers as the model going forward. Some like it, some don’t, but at least Apple knows how it wants to treat subscriptions going forward. Or does it?

Some subscription news apps seem to be in limbo right now while Apple figures out how to handle special situations. If you are a single-title publication like the New York Times, The Daily, or Businessweek, then it is pretty straightforward and the current rules apply. But what if you are a news reading app that brings together articles from many sources, some paid and some free? In other words, what if you are an aggregator app like Flipboard or Zite, but you want to charge a subscription for the app? How should that subscription be split up between the app and the publishers, and should Apple even be involved with policing those types of licensing and copyright issues? It’s all getting sorted out right now.

One of the issues revolves around Apple’s rules for listing subscription apps under free apps. They obviously aren’t free apps, but it helps with the marketing and getting people to try them out if they can start out free. In order to justify the free app description, subscription apps must offer something of value for anyone who downloads the app—perhaps a free issue of a magazine, or free top stories. Then the in-app subscription unlocks the full experience.

It’s a bait and switch because the apps become pretty much useless without the subscription. A free issue is a sample which becomes stale within a few weeks at most, then you have what amounts to a dead app on your iPad if you don’t subscribe.

For aggregator apps that want to go the subscription route, it is not clear what the free portion of the app would be. Is it just the open RSS stuff that comes free, and the subscription unlocks and articles behind a paywall? Or maybe you get the full app for a week and it doesn’t update unless you subscribe. But then you encounter the bait-and-switch problem.

Wouldn’t it be more honest if subscription news apps were listed under paid apps? Or at least under a new category: subscriptions.