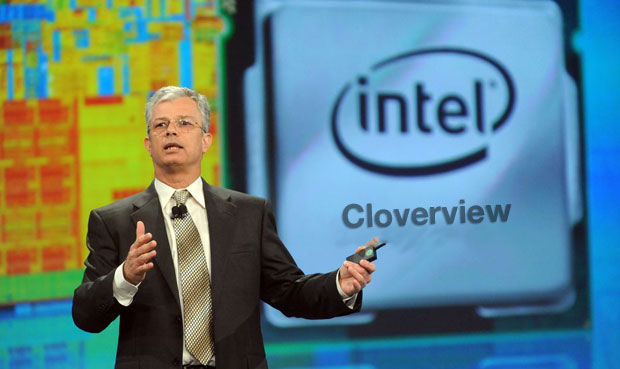 Cloverview is going to be the name of Intel’s next-generation Atom processors for tablets according to a hint dropped during a speech today at the Intel Developer Forum.

Intel has to get serious about mobile processors; ARM processors are considered more efficient, which is why they are in more tablets. As far as we can tell they won’t be going away either.